Zaloto – a 15% increase of average revenues per lead

Salesfit helps the mortgage marketplace prioritize requests. Immediately after its launch, Zaloto registered a 15% growth in average revenues, driving up the return rate of investments into Salesfit to hundreds of % per month.

Zaloto is a marketplace for financial products. People interested in financial products are located on one side and financial consultants are on the other. It differs from its competition in its thorough verification of the request and the acquisition of supplementary information. It recommends a suitable financial consultant to continue working with the request only after it’s been processed. In this way, Zaloto processes thousands of requests per month.

A portion of requests come from people who aren’t actually interested in anything. Thus, the request has no value for the financial consultant or for Zaloto. It only brings costs for verification and the potential for profit loss, which is linked to the second challenge.

The second challenge lies in the fact that Zaloto’s business representatives are in a race for time. Many truly interested individuals make requests with other services and mediators, and usually give preference to the quickest choice.

The goal is to recognize as quickly as possible which demands have the potential for success and thus for revenues and which ones probably don’t. This can potentially solve both of the challenges mentioned above.

Prediction of revenues from historical data

Zaloto gives Salesfit all relevant data via API. This includes data from forms and websites collected via Google Analytics. Salesfit uses this data to predict assumed revenues. A part of this entails evaluating and testing what data is worth including into the prediction and what data should be ignored in order to make the predictions as exact as possible. A prediction is launched every time a new request comes in. Everything runs automatically via an API interface.

Immediately after its launch, Zaloto registered a 15% growth in average revenues per lead. As an added bonus, it even managed to turn around the downward trend that Zaloto registered at the beginning of every summer. The return rate on investments into Salesfit ranges in the hundreds of % per month even despite the fact that the summer months are historically the weakest in the year.

Salesfit’s algorithms have allowed us to improve business in a way that has been impossible for other companies of our size. We didn’t have the capacity or resources for our own solution, but our software developer was able to handle everything in a matter of hours with Salesfit’s solution.. In addition, operation comes at a fraction of the cost. We didn’t need data specialists at all. I also highly appreciate the fact that although Salesfit influences the core of our business, there were no failures or crises during implementation. The team could hardly recognize that we’re using a new tool. The “only” effect was that our results became distinctly better. 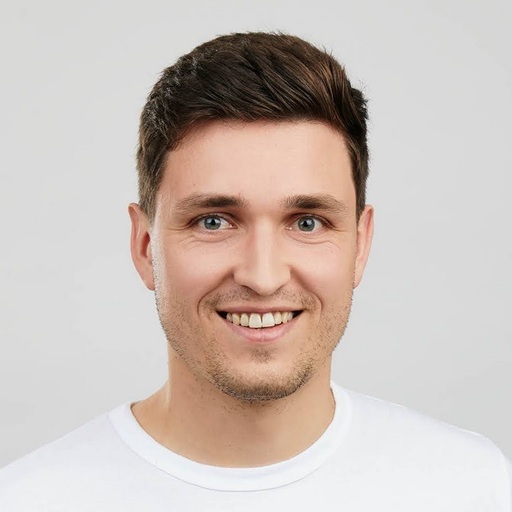 Make your marketing and sales data-driven with ease.

Thank you! We’ll get back to you in 24 hours max!
Oops! Something went wrong while submitting the form.

This is some text inside of a div block.

The rich text element allows you to create and format headings, paragraphs, blockquotes, images, and video all in one place instead of having to add and format them individually. Just double-click and easily create content.

How to customize formatting for each rich text

Headings, paragraphs, blockquotes, figures, images, and figure captions can all be styled after a class is added to the rich text element using the "When inside of" nested selector system.